Benefits of Civilian Reactors Must be Balanced with Nuclear Risks

The United States should set a global example of reducing nuclear risks at home as it strives to reduce the spread of nuclear weapons in countries such as Iran and North Korea, according to a new APS report. 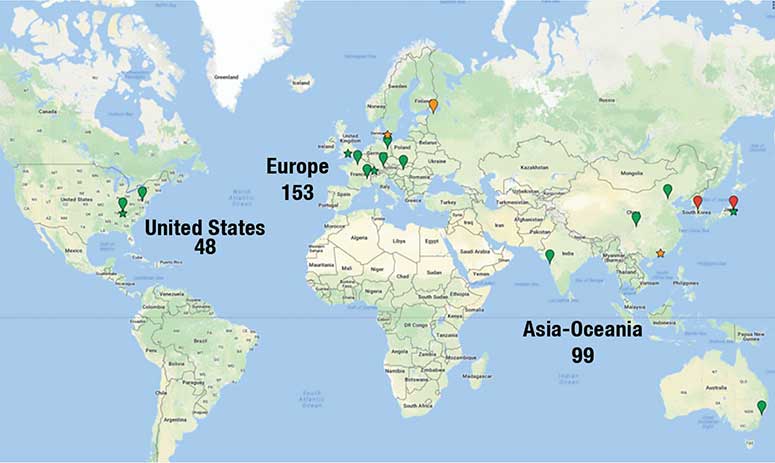 Titled “Neutrons for the Nation: Discovery and Applications while Minimizing the Risk of Nuclear Proliferation,” the report states that the U.S. must delicately balance maintaining civilian nuclear research reactors — critical to the nation’s competitiveness and scientific enterprise — while transitioning off fuel that can be used to construct nuclear weapons.

For years, civilian nuclear research reactors have been used to conduct research and development (R&D) with neutrons, probing matter on an atomic scale, and examining the behavior of materials in extreme environments.

“This report provides a good framework for dealing with what will undoubtedly be a challenge as the nation strives to maintain the benefits of civilian research reactors while minimizing the risks associated with them,” said Julia Phillips, report co-chair, former Chief Technology Officer at Sandia National Laboratories and current member of the National Science Board.

The report notes that it is possible to operate civilian research reactors using low enriched uranium (LEU) fuel, which drastically limits the nuclear proliferation risks while maintaining the integrity of R&D being carried out in today’s highly enriched uranium (HEU) facilities. 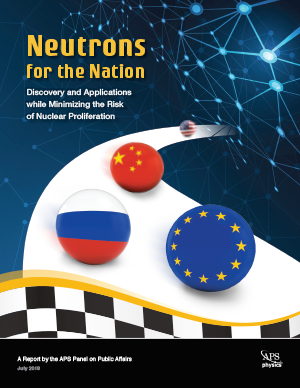 Complicating the transition from HEU to LEU: a decline in America’s global leadership in neutron R&D capabilities during the last decade as many important neutron facilities have closed. Meanwhile, other nations have developed new neutron-producing capabilities, including many that don’t require HEU fuel.

The report recommends the following to keep the U.S. globally competitive while minimizing risks associated with civilian research reactors: