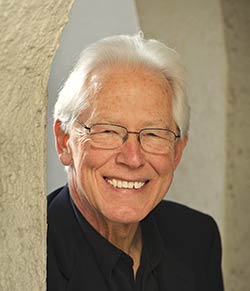 In mid May 2014, the APS Ad-Hoc Committee on Corporate Reform put forth a comprehensive proposal for reforming the society's governing structure. The APS Council will review this proposal on June 13 and then vote on the plan in July, and if approved, the membership will vote on it sometime in the fall.

In an APS News Back Page article, APS President Malcolm Beasley outlines the proposed changes, which include:

A form for member comment and background information are available at the ad hoc APS Committee on Corporate Reform website.