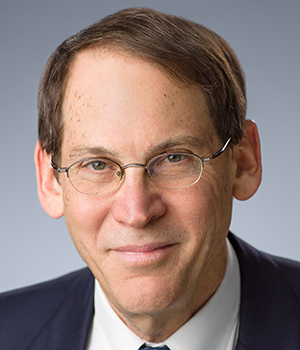 
"for the invention of geophysical instrumentation, and its pioneering use in field studies of subsurface and marine geology."


San Francisco native Robert Leonard Kleinberg received his B.S. in chemistry 1971 from the University of California, Berkeley and his Ph.D. in physics from the University of California, San Diego in 1978. As a graduate student, Kleinberg worked in the laboratory of John C. Wheatley, where he made early measurements on the properties of the superfluid phases of helium-3 at temperatures below 0.003 K. From 1978 to 1980, he was a post-doctoral fellow at the Exxon Corporate Research Laboratory in Linden, N.J., where he investigated the microscopic structure and dynamics of lithium in layered materials, with applications to electric storage batteries. In 1980, Kleinberg joined the Schlumberger-Doll Research Laboratory, in Ridgefield, Conn. and Cambridge, Mass. At Schlumberger he has worked on geophysical applications of ultrasonics, electrical resistivity, nuclear magnetic resonance, and gravimetry. Recent activities include applied research on shale gas and tight oil reservoirs. Dr. Kleinberg has authored more than 100 academic and professional papers, holds 37 U.S. patents, and is the inventor of several geophysical instruments that have been commercialized on a worldwide basis. He advises Schlumberger senior management on long-range planning, and has served on or advised numerous government committees. He is a member of the National Academy of Engineering.